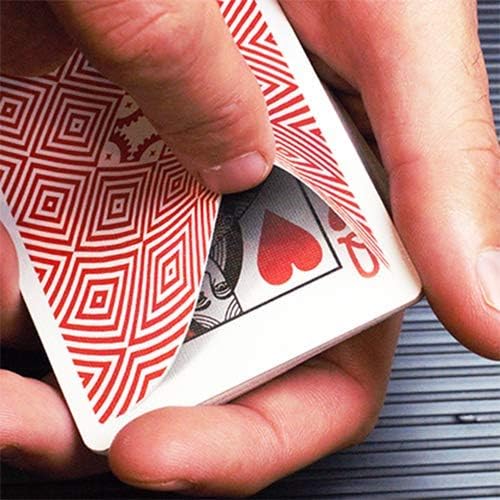 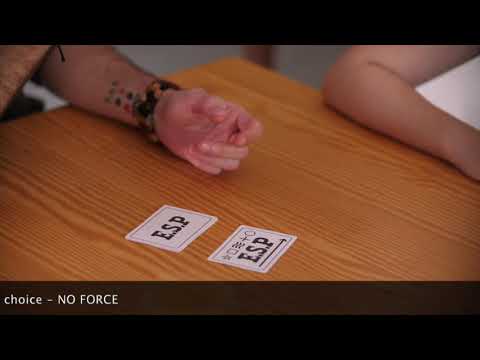 SOLOMAGIA Visualies Gaff System (Gimmicks and Online Instructions) by Mechanic Industries: Juguetes y juegos. The gaffs from the Optricks Red Deck broke new ground, opening up another dimension of magical possibilities. But we were just getting started. The new Visualies Gaff System picks up where we left off... and then some. This isn't just another gaff deck, it's a whole new system -- a totally new way to approach gaff cards.It's the perfect extension of the Optricks Red Deck. However, you can use it all on its own, straight out the box with no other deck required. Contained within are 17 core concepts with our trademark visual style. They're not just amazing standalone tricks, you can combine nearly all of the effects into a cohesive routine. Unlike other gaff decks, we've focused on just a couple of key cards, mainly the Queen of Hearts, but also the of Clubs, allowing you to combine the various tricks like never before. There are enough face cards of different values that enable you to spread to show a 'fair' deck, should the need arise.With this system, we've engineered cutting-edge magical illusions while keeping the handling simple. All of the effects are easily achievable with a bit of practice, regardless of your skill level. We have a host of tutorials that cover each concept and offer easy-to-advanced handlings for each concept. We've also applied the Visualies approach to some classic plots in magic such as Triumph, Twisting the Aces, Transpositions, Sandwiches and Torn & Restored.TUCK'D UPEven the tuck case is a gaff! This allows you to display an impossibly looking empty box before producing a full deck of cards from within. An extra gaff card is included that works with the tuck allowing you to transition this unbelievable visual deception from the table to the hands - and back. Easy to achieve yet unbelievable for your audience. Kickstart your Visualies routine as you proceed.ANAMORPHIC ANIMATIONWe've extended the capabilities of the Anamorphic Queen from the Optricks Red Deck. We've animated the Queen, so she now rises through the deck. 。 。 。 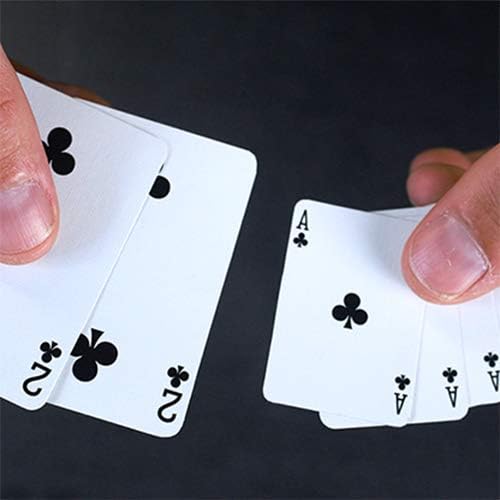 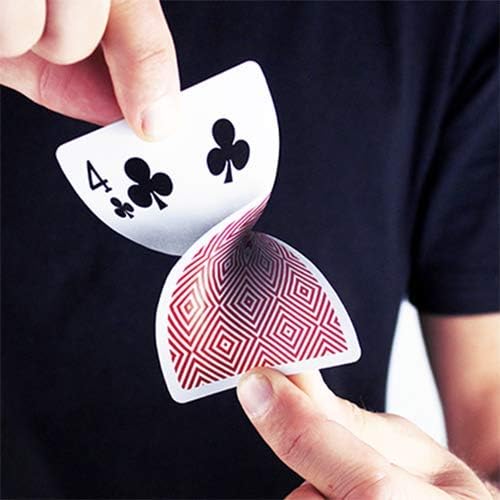 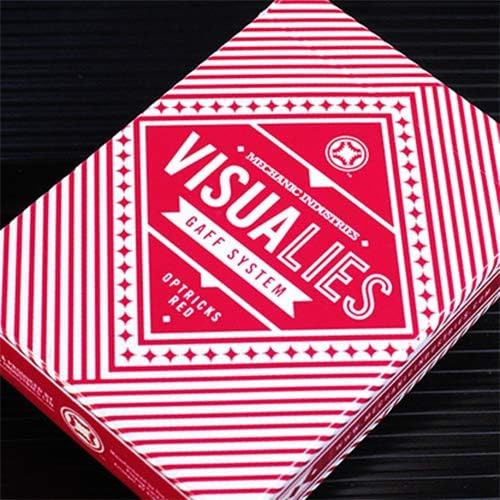